Black JackThis game is the relative of the Hungarian game „21”. It gives so many possible combinations that make the game really entertaining. The player is against the Bank. The goal is to reach 21 points or close without overstepping it. Beside the usual playboards we also offer an exclusive sitting table.

DicePlaying with 2 dices. The favorite game of the American and ocean-ship casinos. It can be played by more people at the same time, but it is also interesting to watch. Our professional collegues can teach the game within minutes even to those who have never tried it before. At this game the loud shouting and the audence's cheering can create an exciting atmosphere.

Playing with 3 dices. It is similar to the previous one; players can bet to find out the final sum of the thrown dices or to a specific number or more. The game varies all the time, exciting, and gives limitless variation possibilities.

PokerWe undertake the complete transaction of company poker championships up to 20 tables. The game is similar to a professional championship, but this time without entry fee of course. The guests of the event are the employees of the company. They play against each other. We find the best players by the end of the day, who will receive prize and certificate.

Five-card pokerStud: In this game 6 guests can play at the same time against the croupier. Maximum two cards can be replaced. The guests' aim is to beat the house.

Poker: The guests can play against each other at this time. It is very exciting because of the bid, making possible to be victorious even with weaker cards. 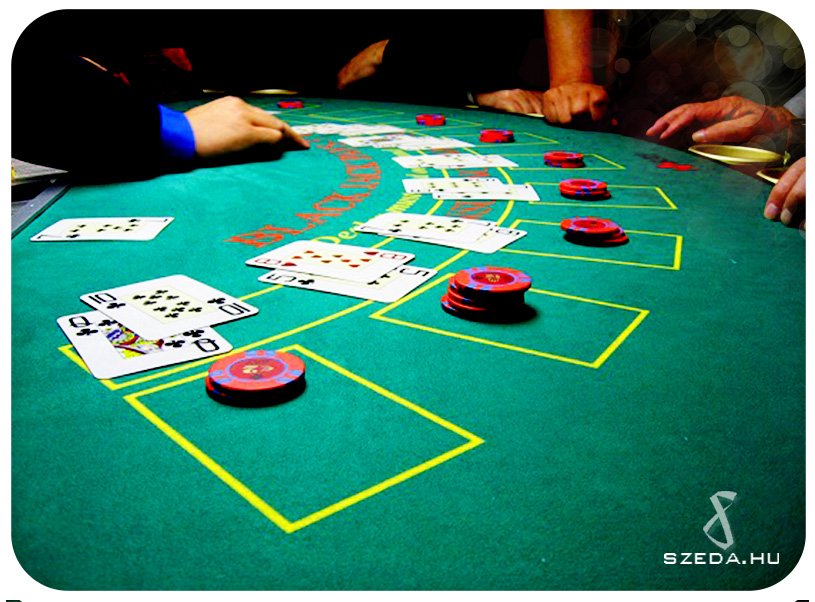 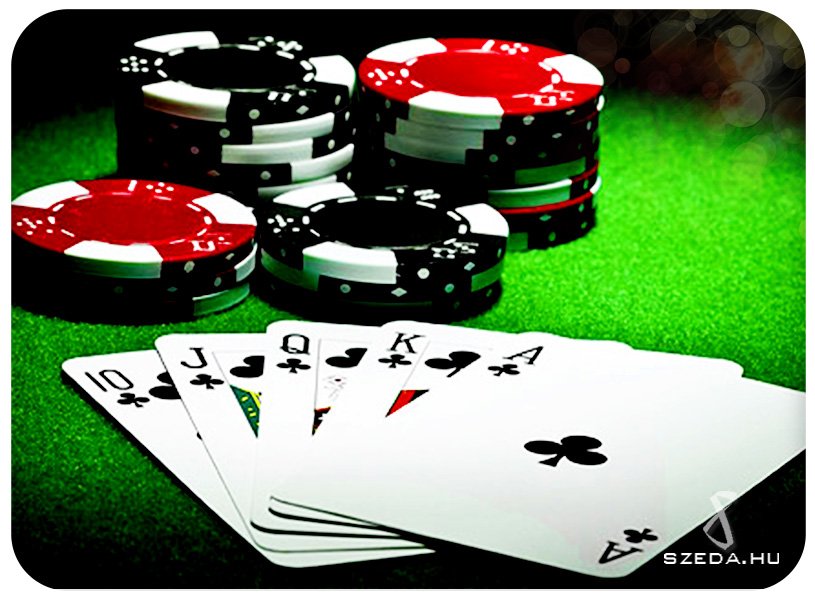 Type of program: gambling Number of participants: 6-200 people Age recommendation: 18 years or older Duration: 4-12 hours Location: previously agreed Note: This program is available also during the colder seasons! During this program we take pictures that participants will receive.